Since the Global War On Terror began, our Troops deploying to the sandbox have relied on local interpreters.  It has been well documented that our various governments have abandoned those 'terps as our Troops return home.  Over the years, stories have surfaced of our Troops working tirelessly to ensure that the 'terps who worked alongside them - always at great personal risk to themselves and their families - are allowed to immigrate into the countries they have worked for.  Governments continue to drag their feet, and many 'terps are left in peril. 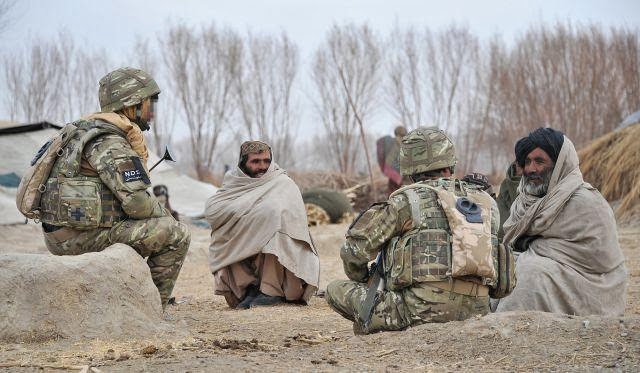 Call for UK asylum for all Afghan interpreters

Three former Afghan Interpreters are urging the MOD to change the rules so that all those who worked with British forces in Helmand province can be eligible for asylum.

One of them, Mohammed, has told us that many fear for their lives but can’t leave because they don’t meet the current criteria.

They are taking legal action to try to force the MOD’s hand.


The interview with this 'terp can be seen here.  GO watch it, and learn a thing or two.
Posted by The Brat at 10:31 PM