It's official: I am sooooo pissed off!

Last year (or was it earlier this year? lol) I wrote a piece on Tanker Bros about the best and the worst of America, as seen from where I sit over here in Bratville. Let me say, I am a glass half full kind of person. I CHOOSE to see the good, the positive in just about everyone and everything. However... today I am finding it hard to see anything good about two examples of the worst of both the British and Americans. See for yourself:

The Daily Kos: Beyond Outrage, Beneath Contempt 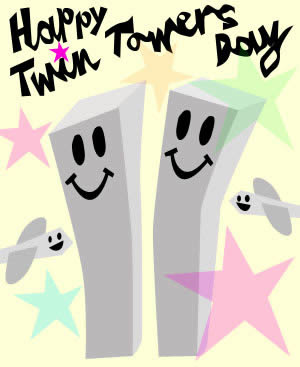 "All this 9/11 worship is ghoulish and downright silly. Some Brit on b3ta.com is even making fun of our pompous charade." From Daily Kos.com 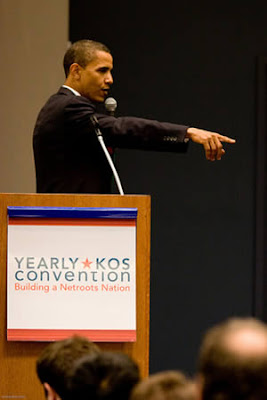 A note from Radarsite:
This is funny? 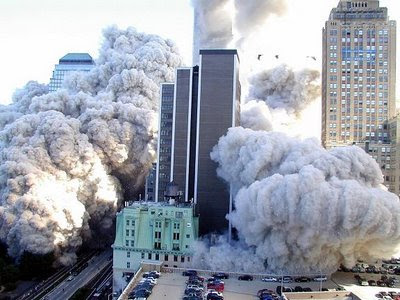 Or perhaps this man here --
is he funny? 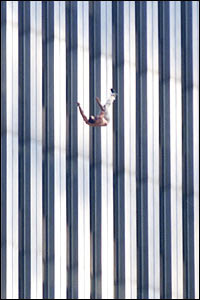 Maybe this lady here is what's so funny. 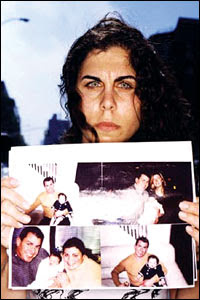 My God. Can someone please explain this to me? Can anyone out there help me to understand how any American website, regardless of their political leanings, could find any justification, any justification whatsoever for publishing this cartoon?...

And yes, it seems that a Brit spewed the disgusting piece of *** at the top. The Britain I know and love does NOT deliberately engage in that kind of denegration of tragedy. WTH? Yes, there is more, and you can find that at Wake Up America here. America, please know that not ALL Brits are this ignorant.

Much has been discussed about John McCain not being able to use a computer and in an ad from the Barack Obama campaign (shown above) it says, "Can't send an email," referencing McCain. An article in Boston.com from 2000, shows McCain cannot type on a keyboard.
It took a blogger from The Corner less than a day to find an article in Boston.com that references John McCain injuries from Vietnam, showing he cannot tie his shoes, comb his hair properly or "typing on a keyboard," stating it was because of his severe war injuries, which limit his ability to do certain things with his hands....


If mocking John McCain's disabilities that he obtained during his captivity in war, is how they plan to fight the big issues, then Obama's campaign has more problems than just sagging poll numbers...."

Go here for the rest of this one. THIS makes me so livid, I almost can't see straight. Didn't America have a President in a wheelchair? And HOW DARE Obama and his minons insult all the people of America who are not as *skilled* (aka "superior"???) in the ways that HE seems to think he is? Or rather, as he would have you BELIEVE he is. His campaign is now saying "gloves are off". My hope is that the Obamabots will 'change' their minds about their candidate, and send him from the ring. He is a disgrace, plain and simple. He is NOT representative of the America I know and love. Time to throw HIM under that bus. In the meantime, I AM going to write - as a disgusted foreigner (you know, one of those that sposedly LOVES Obama according to some polls - NOT!) and tell him exactly what I think of him. Is the least I can do. How about you?

*Cross-posted at Tanker Bros*
Posted by The Brat at 6:49 PM

Thanks for your genuine outrage Brat. It really is hard to believe.
rg

I meant THEIR post is really hard to believe, not your outrage.

Guess those idjuts didn't know not to piss our Brat off...

I knew what you meant, Roger! I am an expert at reading between the lines.;)