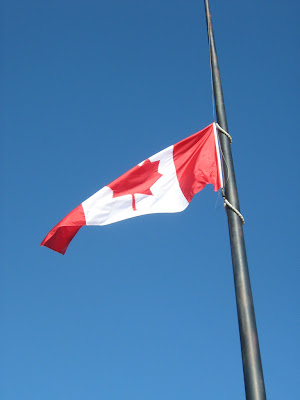 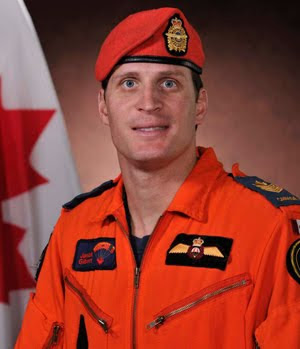 The investigator who reviewed the October death of a Quebec airman said it's too early to lay blame.

Sgt. Janick Gilbert, 34, of Baie-Comeau, died outside the hamlet of Igloolik in October during a harrowing rescue operation.

Gilbert was not able to deploy his one-man life-raft after parachuting into rough and cold Arctic waters in an attempt to rescue a father and son stranded in a boat.

According to a preliminary report released by the Canadian Forces Wednesday, Gilbert and two other technicians parachuted 600 metres into waves which were three metres high with winds blowing at 50 km/h.

The team managed to save the Inuit whale hunter and his son who were stranded but Gilbert died during the operation....

Much more about this amazing Fallen Hero here.