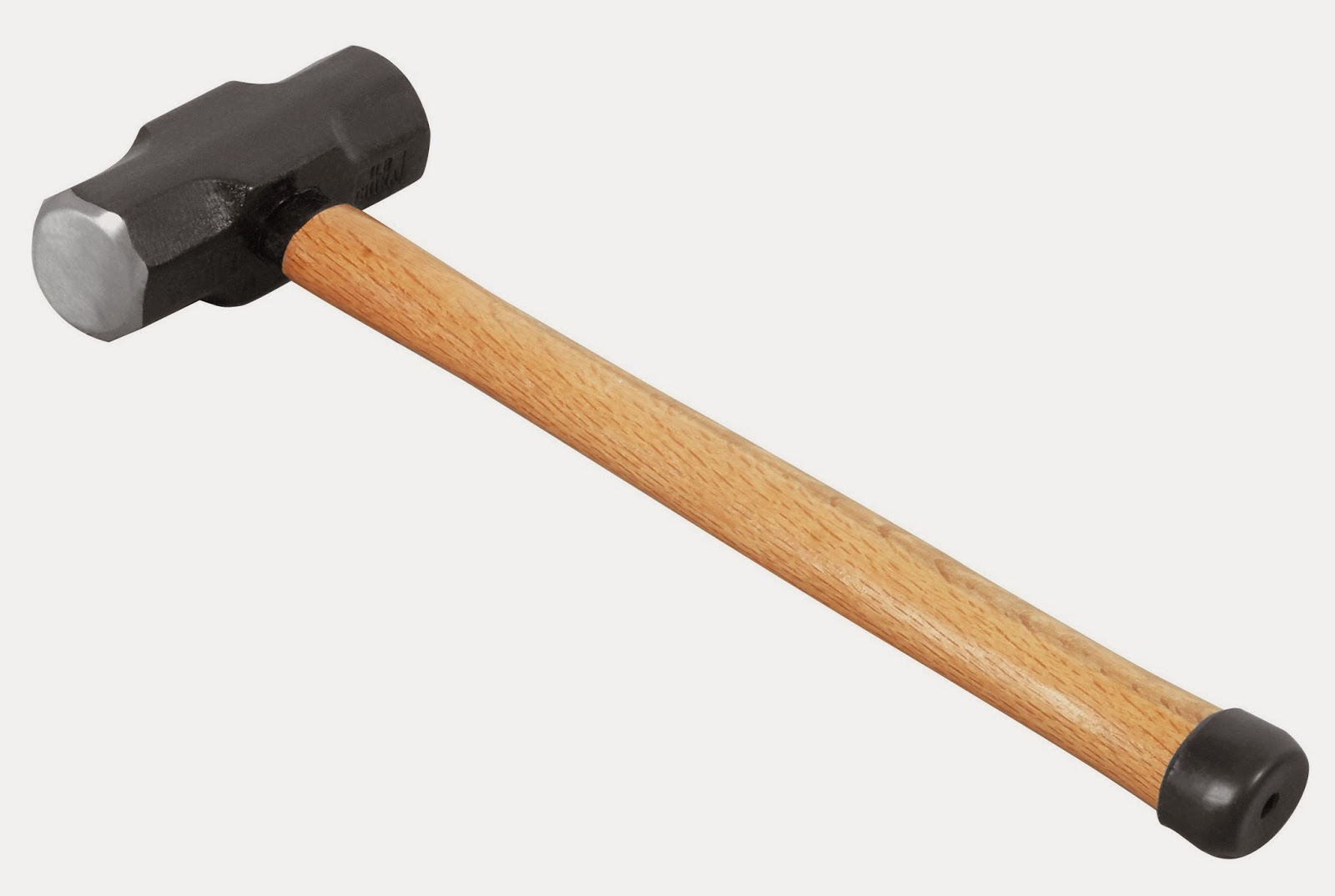 In January I documented a cautionary tale of how individual Americans are being robbed by the thugs at the IRS.

Despite Lois Lerner again 'pleading the 5th' as she refuses to share what she knows about the cesspool of corruption that runs from top to bottom within that government agency; despite MIC declaring there is 'not a smidgen of corruption' within the agency, today comes word that the IRS is now blatantly hiring convicted jihad terrorists.

This is insane, but it is also completely consistent with the way that the Obama Administration has operated from the beginning. It purged counter-terror trainers who spoke honestly about jihad terror (including me) from counter-terror training programs, while turning a blind eye to the unsavory connections of people like Mohammed Elibiary and Arif Alikhan.

While IRS officials were targeting Tea Party groups for special scrutiny of their 501(c)3 tax exempt applications, the IRS also hired a policeman who had been prosecuted by the Justice Department — and convicted in federal court — of using his access to the FBI’s NCIC system to tip off a terror suspect about the bureau’s surveillance. The leak wrecked a major terror investigation.

He is still at the IRS.

Weiss Russell (he has changed his name from “Weiss Rasool,” the name under which he was convicted), is currently employed as a financial management analyst in the IRS Deputy Chief Financial Officer’s Office.

In 2008, Russell/Rasool was prosecuted for his role in tipping off Abdullah Alnoshan, a close associate of al-Qaeda cleric Anwar al-Awlaki and a friend of Russell’s from their mosque. According to the Justice Department’s Statement of Facts filed at the time of Russell’s indictment, Alnoshan provided license plate numbers to Russell for cars he believed were conducting surveillance on him. Russell then checked those plate numbers in the FBI’s NCIC database, which came back to a leasing company which federal prosecutors claimed would have tipped off Russell to the bureau’s surveillance....


You have to read the rest of this to see the almost unbelievable audacity.

The political theatre that is the IRS Hearings continues with political distractions, and  MIC's nominee for the Civil Rights Division of the DoJ gets his walking papers after meeting unexpected resistance - amidst cries of 'raaaacist' - it is ever more important for Americans to pay close attention to what is going on  with this 'most transparent government.'

The fox is IN the hen-house, folks, and America is under constant attack from within her borders.

This IS insane, but it is also completely consistent with the way that the Obama Administration has operated from the beginning.


THAT is the truth.