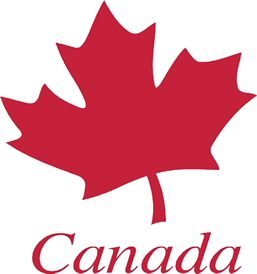 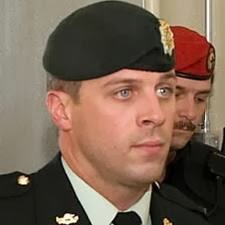 In the wake of ongoing suicides among Canadian Military Veterans, Semrau has written an open letter to his fellow Soldiers.

Robert Semrau is a former Officer with the Canadian Forces, who's joined us before to talk about his experiences in Afghanistan. Now, he's contacted us following numerous reports of Canadian soldiers taking their own lives. He wrote an open letter to all the men and women of the Canadian Forces and coalition allies. We felt it was such a heartfelt and important letter, we should share it.

"The other morning when I said goodbye to my daughter [...], and then I watched her as she got on her school bus. While watching her, I realized there are children whose parents will no longer be there to say goodbye to them, or to love them and hold them, ever again, because they ended their own lives. This realization punched me like a fist and tore me apart inside. I ran upstairs to my washroom, locked the door, and I cried and couldn't stop crying, for a long time.

Afterwards, I sat down and wrote this letter. It's a letter written to all of the men and women of the Canadian Forces, who are currently serving or who have served in the past.

When we hear of our brothers and sisters in uniform committing suicide, the news hurts us in a way like nothing else can. As soldiers, we accept the fact that we will lose our brothers and sisters in combat. This is the reality of our chosen profession, and we accept it. But when we hear, again, that another soldier has committed suicide, it leaves us feeling sick, empty, and at the same time, we ask ourselves, "Why did they do it?" and "What can we do to try and make it stop?"

If we are incredibly fortunate, we won't be able to comprehend why they did it, and we'll never be able to understand why they ended their own lives. Again, if we are incredibly fortunate, we can't relate to the terrible feelings of hurt and despair they were feeling at the time, and we could never envision ourselves on that same, dark path that ultimately led them to ending their lives....

Robert Semrau's open letter is a MUST READ by all Veterans  and those who love them.

Find the rest of his important letter here.