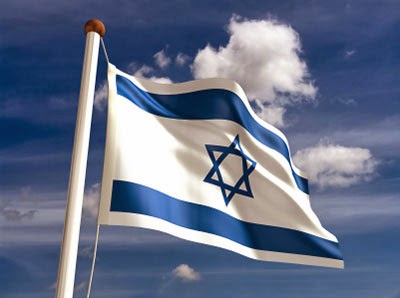 From the IDF blog:


Finding His Roots: A Soldier’s Journey from Norway to Israel

Pvt. Jonny Petrsheim, originally from Norway, never imagined he would become a combat soldier in the IDF, protecting a country he barely knew all his life.

Earlier this month, Pvt. Jonny Petrsheim finished his beret march with the reconnaissance company of the 7th Armored Brigade. After officially becoming an IDF combat soldier, he told us about his journey from childhood in Norway, to the experience of becoming a combat soldier in the IDF.

“Growing up in Norway as part of a secular family, I didn’t pay too much attention to religion,” Jonny says. “One day, three years ago, in a regular conversation with my grandmother, she told me that she was born in India to a Jewish family. I realized that if my Grandmother is Jewish, then so is my mother, and so am I.”

Jonny described this conversation as a transformative experience. “Suddenly, I discovered my Jewish identity, and I became very interested in Israel and what it meant to be a Jew. I decided that I wanted to come to Israel, to see what it’s like and discover it.”... 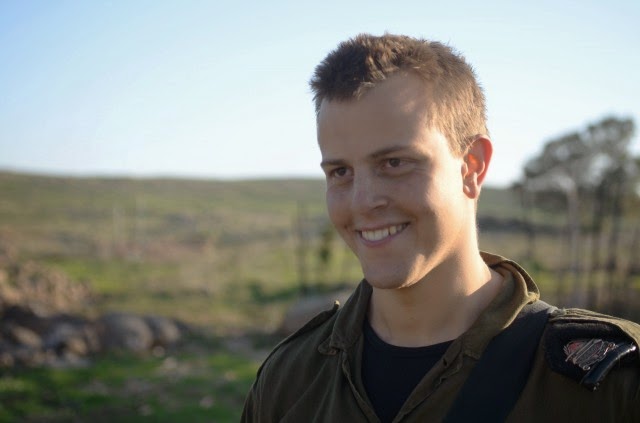 And discover he did.  Go read the rest about this amazing young man here.
Posted by The Brat at 2:45 AM