The annual list of those recognised for  more than 'just doing their job' in Service to their country. 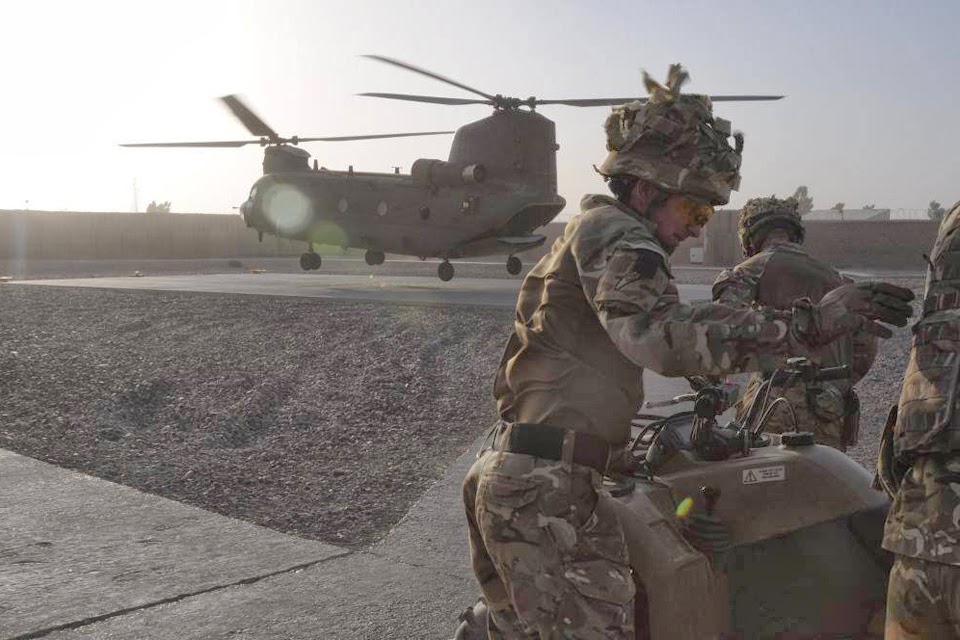 
A total of 114 members of the armed forces and 3 civilians have been named in the latest Operational Honours and Awards List.


The full list, which recognises service on operations in Afghanistan and national operations for the period April to October 2013, is below.

Commander of the Order of the British Empire (CBE)


Officer of the Order of the British Empire (OBE)


Member of the Order of the British Empire (MBE)

MY gratitude to all for 'doing their job'...

GREAT story of just one of them from British Forces News: A young soldier who helped to save his friend who had been shot in the neck by an Afghan insurgent is among more than 100 members of the armed forces recognised in the latest round of military honours.

They include Lance Corporal Wes Masters, 25, from The Royal Army Medical Corps, who is awarded the Military Cross for his gallantry and courage in assisting a comrade who was wounded during a dawn firefight with Taliban insurgents.

LCpl Masters, then a private, landed along with his troop by helicopter to conquer an enemy base.
As the troop began to search for targets, LCpl Masters' detachment came under fire and one of the group's number, LCpl Simon Moloney, 23, was shot through the neck by a Taliban sharpshooter.

Without waiting for orders, LCpl Masters crossed 300 metres of open ground under heavy fire while carrying 60kgs of equipment to reach his fallen friend.

LCpl Moloney said: "At approximately 6.20am I sustained a gunshot wound to the neck and it just went on from there.

"I called it in for a medic not really thinking that it would happen but he managed to get there through fire very soon.

"He got there within two minutes."...