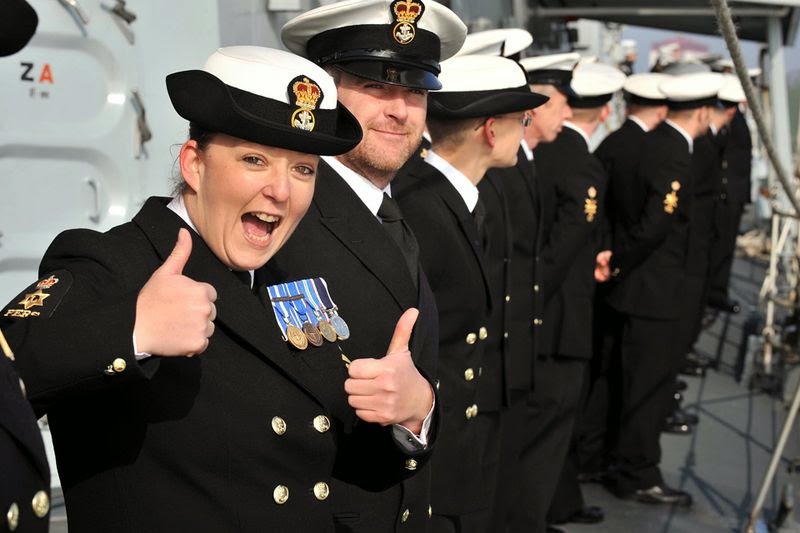 Royal Navy warship HMS Montrose was given a rapturous welcome when she returned home to Plymouth 12 March. 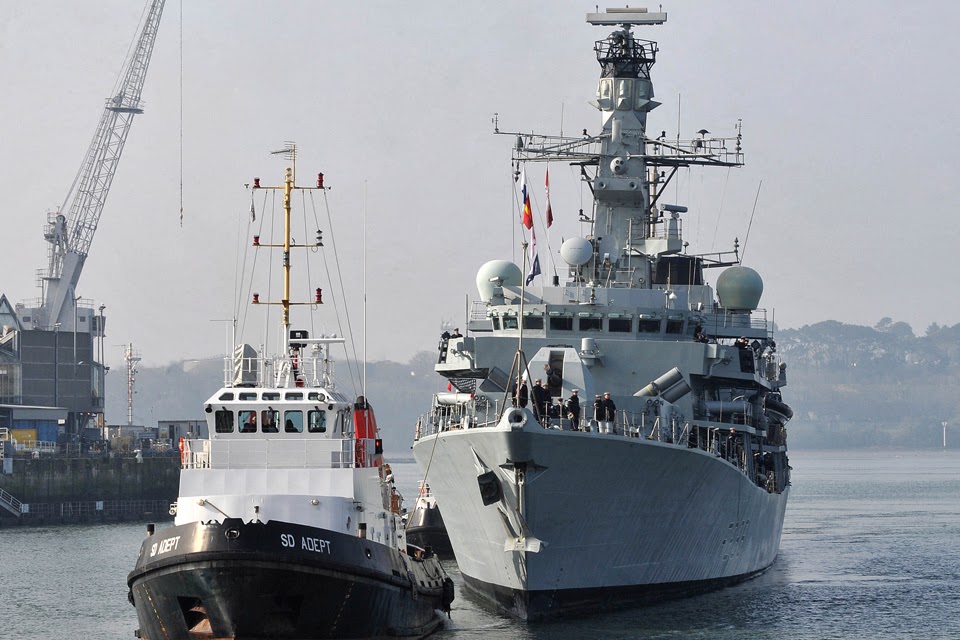 
After successful operations including supporting Operation Recsyr, the international effort to remove chemicals from Syria, the frigate sailed into Her Majesty’s Naval Base Devonport to a heroes’ welcome from over 500 family members and friends.


The ship initially sailed into the Mediterranean in August with a number of other warships as part of the Response Force Task Group for Cougar 2013, an exercise designed to enhance the Royal Navy’s skill at operating at long range from land and support.

She then made her way to the Gulf where she conducted maritime security and reassurance patrols alongside partner nations in the region; safeguarding the sea lanes of the Middle East.

In November Montrose became the UK’s primary maritime policing patrol vessel in the Gulf. A new tasking then directed the ship into the eastern Mediterranean to join Operation Recsyr.


After arriving off the coast of Syria in mid-January, HMS Montrose and a multinational task group of warships from Denmark and Norway carried out escort and close protection duties for 2 merchant vessels transporting chemicals out of Syria for onward destruction.

The ship’s commanding officer, Commander James Parkin, praised his crew for taking each operation in their stride. He said:

I am incredibly proud of my ship’s company who have committed themselves to the changing circumstances of this deployment and the professionalism that this mission has demanded....


Much more - with pictures - here.

WELCOME HOME!  Thank you for your Service.
Posted by The Brat at 1:36 AM